Everything tastes better when it reminds you of home.

I was born and raised in Renfrew, located in the heart of the Ottawa Valley and only an hour west of Ottawa.

Just outside of town is MacLaren Orchards, which is described as an “Ottawa Valley Tradition”. It is said that this orchard produces some of the finest apples in the Ottawa Valley, including MacIntosh, Lobo and Empire.

Besides the bundles of apples, they also offer apple cider and a delicious fresh apple pie – the latter of which I had the pleasure of trying.

The pies cost $14 each, but the tastiness and quality make it well worth the price.

Just looking at it made my mouth water. The texture felt like something homemade, which is exactly what I was hoping for at MacLaren’s.

The filling inside has everything that makes an apple pie delightful. Besides the usual apples, MacLaren’s likes to add cinnamon and nutmeg for a bit of additional flavour. The crumble on top also has some cinnamon. The crust is just crisp enough to hold everything together and makes the journey from the plate to the stomach easy.

Even with only one slice, it feels like your mouth is having a party with your taste buds. The different flavours of the apple, cinnamon and nutmeg really work well together, and the texture and flavour of the crisp crust adds to the experience.

This looks like the type of pie you remember having as a young child, and the flavour is the one element that really brings it home.

If you’re a fan of apple pies, I urge you to try this one out because I guarantee that having even one slice will make your day.

MacLaren’s Orchard is at 3376 Burnstown Rd. See more at www.maclarenorchards.ca

Jonathan Mulvihill is a reporter with the
Renfrew Mercury and InsideOttawaValley.com.
He can be reached at jmulvihill@metroland.com 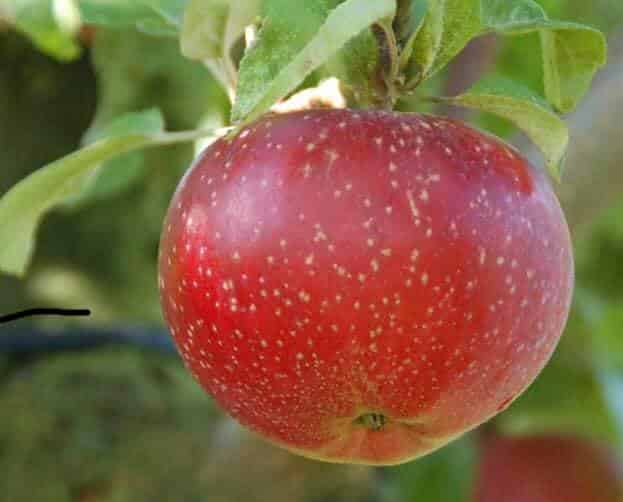 Happy Saturday Everyone!!!
A unknown apple we grow that packs a great punch is the Lobo Apple, this variety of apple ripens in September, shortly after the Paula Reds.
This variety was founded in the early 1930’s and has a very tangy crisp flavour. It can be used in pies, crisps, apple sauce and apple butter.
Another gem from our orchard.
You can pick up our cider all year round – It’s perfect chilled for hot days or warmed up for these cooler summer evenings.
Please like and share our Facebook page to keep up to date with our latest picking schedules!!
Very exciting!!
Have a great afternoon!!! 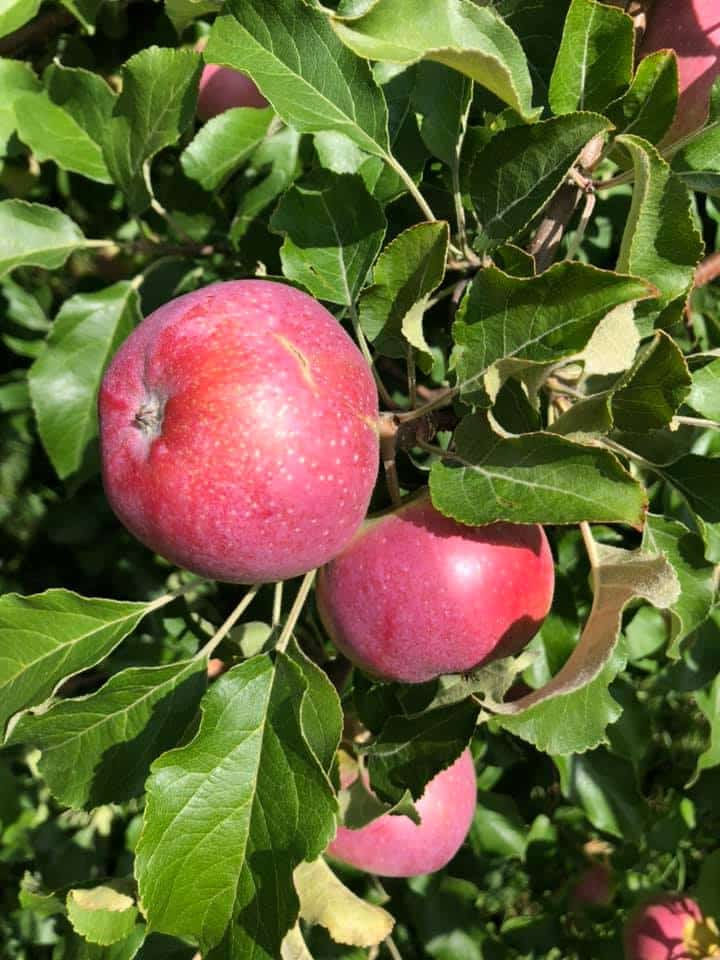 Good Monday afternoon!!!
Here we are fast approaching the long weekend!!
Today we are out checking all the early variety of apples!! Paula Reds, MacLaren Reds, North Star, Summer St Lawrence and Red Crab apples!!
They all are looking awesome !
Getting excited for our season??
Remember to like our page for the latest updates on what is ripening!!
Enjoy this sunny day!!! 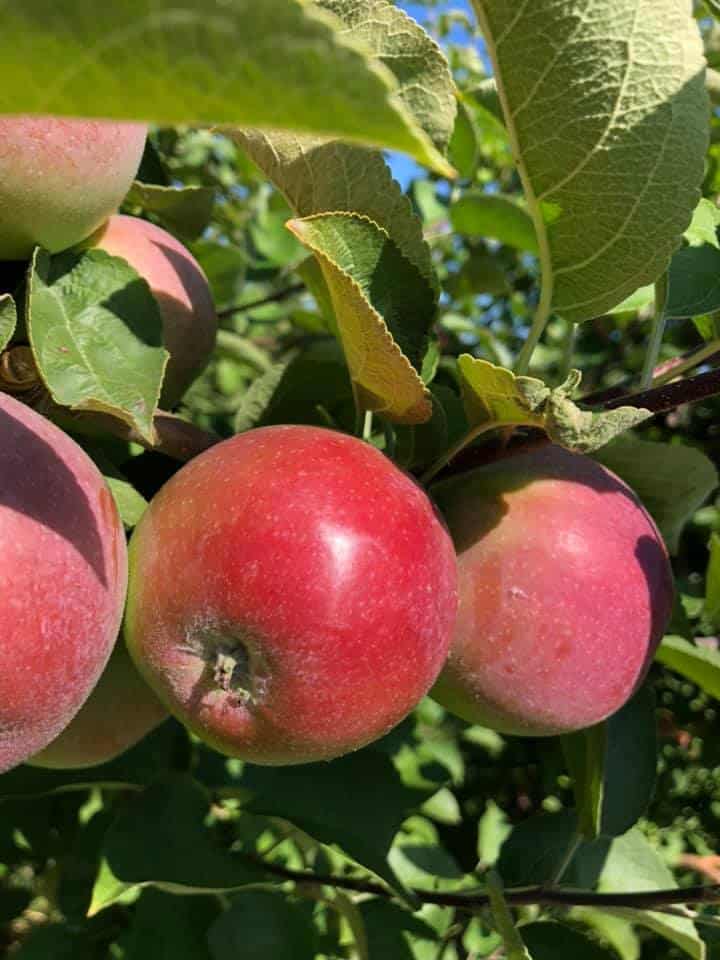 Passed by our yummy MacIntosh apples today.. I must say these are going to be fantastic this year!!!
These beauties ripen at the end of September!!!
Who’s looking forward to crunching a crispy fresh juicy MacIntosh apple?